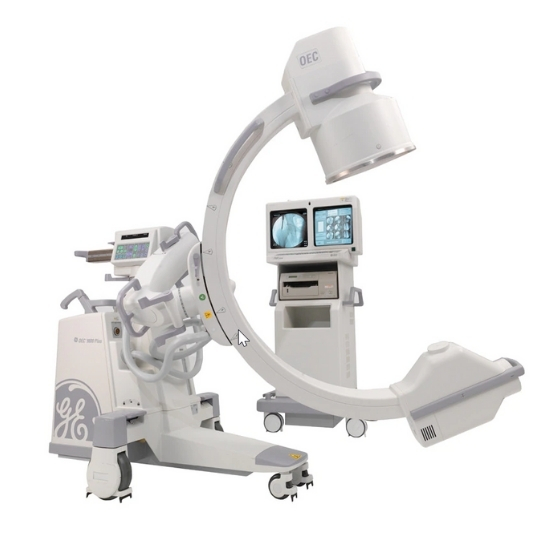 The GE OEC 9800 was originally in production from 1999 through 2002, when it was phased out and replaced with the upgraded GE OEC 9800 Plus. The original GE OEC 9800 is very similar to the GE OEC 9900– the 9800 does not have USB storage nor the articulating flatscreens monitors. Otherwise, they have similar performance and hardware, including their 1k x 1k x 16 imaging chain.

Even though the GE OEC 9800 is an older c-arm device, it is still a very capable X-ray imaging technology. As such, it is still widely used in mobile fluoroscopy applications. It includes GE’s proprietary image I.Q. technology, which yields excellent imaging quality.

90 Day Warranty
with extended warranty options
Looking to sell this device?
Get a Free Quote for GE OEC 9800
I want a free price quote on the GE OEC 9800, send it today! 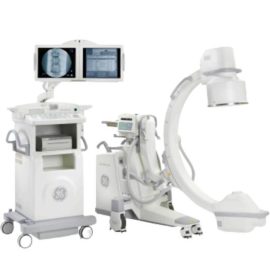 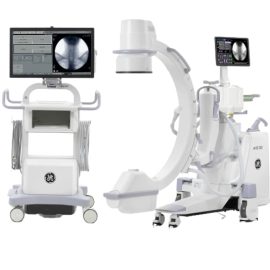 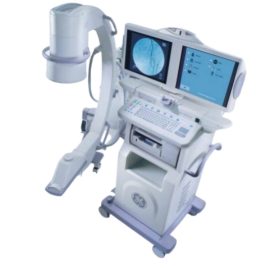