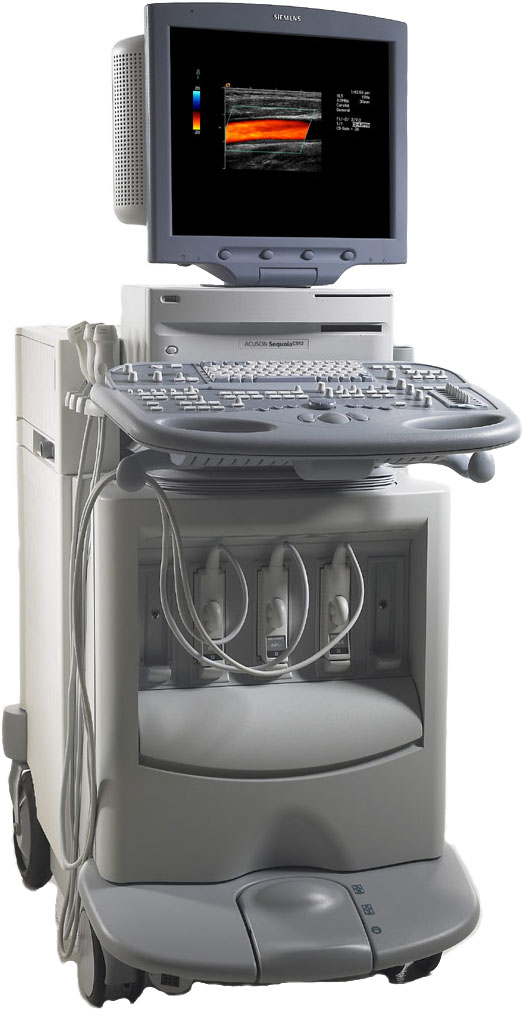 At the time of its release, the Acuson Sequoia C512 was a cutting-edge ultrasound machine for the cardiac modality. It includes the High-Performance Imaging Release software (S12.2), which streamlines workflow and creates an intuitive user interface.

The Siemens Acuson Sequoia C512 is explicitly designed for cardiac applications but is compatible with many modalities, including MSK, breast, small parts, vascular, urology, and more. Furthermore, the Sequoia C512 has five ultrasound transducer ports (three active and two inactive), allowing the technologist to toggle between different probe types quickly.

The Sequoia C512 is a bulky ultrasound machine, but it is designed to easily fit through standard doorways, which allows it to be used in multiple areas within a clinic. 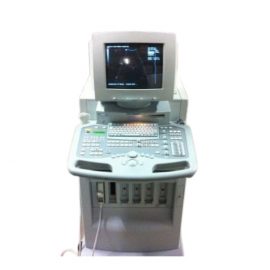 Acuson Aspen
Strata Medical’s Review
Acuson Sequoia C512 CRT
The Siemens Acuson Sequoia C512 has an amazingly intuitive user interface. All button and controls are laid out it in logical locations. This dramatically improves workflow, as our technologists don’t have to waste time looking for infrequently used keys and adjustments. Our ultrasound techs love the C512 for all of its reliable cardiac features, plus its ergonomics. The height of the unit can be easily adjusted with a simple press of a button. Lastly, the multiple transducer ports come in handy and allow for more focus on the patient and the scanning procedures instead of fumbling with replacing probes.
Call us for a price quote 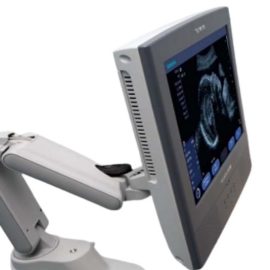 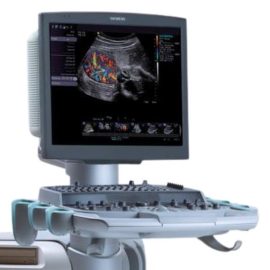 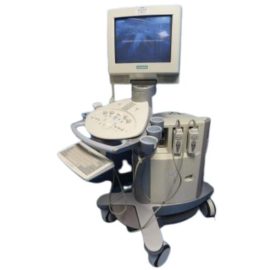 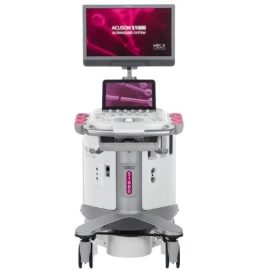 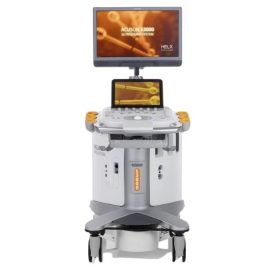 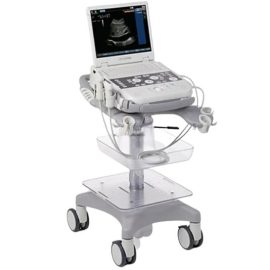 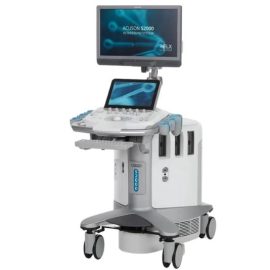 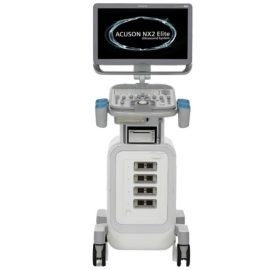 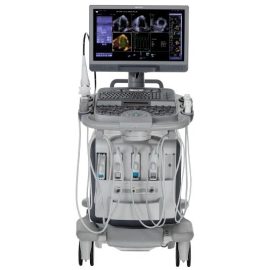 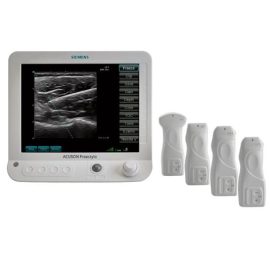 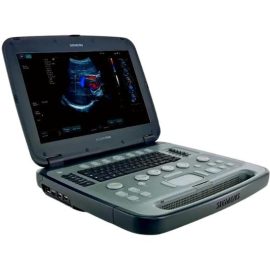 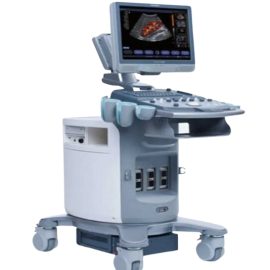 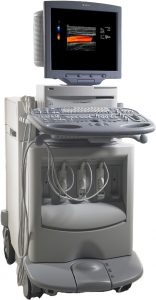 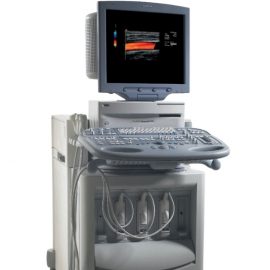 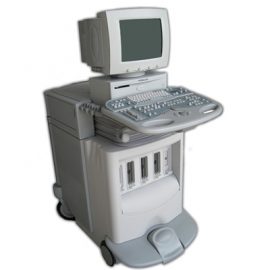 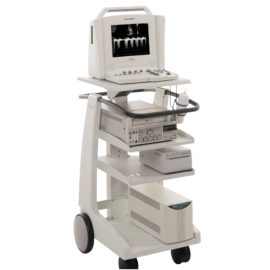 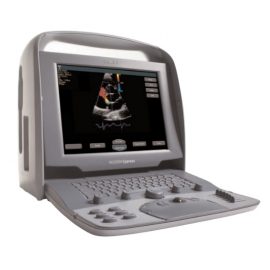 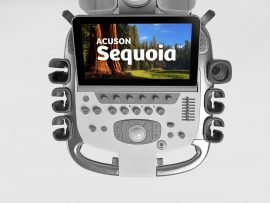